Zoo Berlin has helped saving the goodeid fish of Mexico. 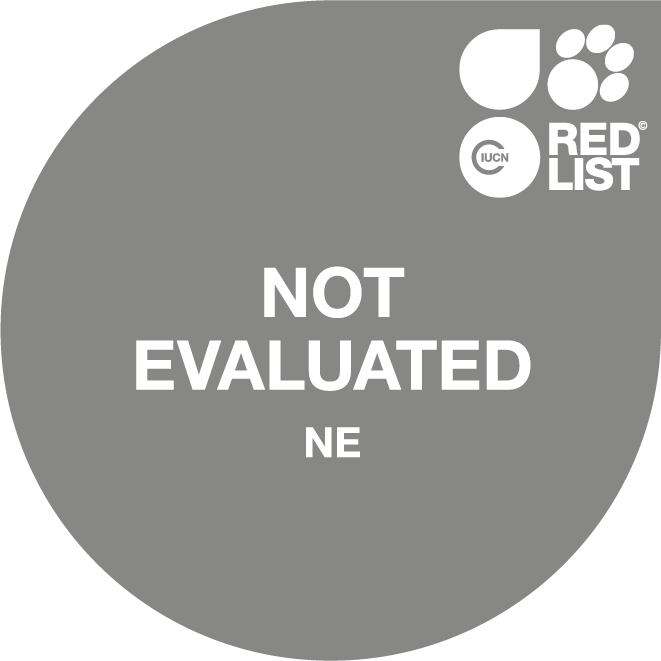 Goodeids, also known as splitfins, are more modest relatives of the colourful guppies and are endemic to Mexico. In 2015, Aquarium Berlin received eight finescale splitfins – one of the almost 50 different species in the Goodeidae family. Over three years, the good care and conditions at Aquarium Berlin have seen this population grow to 48 individuals. While this may not seem like a lot, in 2017 this group actually represented one third of the world’s finescale splitfin population. The population in Berlin has grown since and many individuals have been given to other zoological institutions. However this species of goodeid remains one of the rarest freshwater fish in the world.

At home on the Mexican Plateau

Unlike most fish species, goodeids give birth to live young. The mother’s few offspring are connected to her via conduits similar to umbilical cords. The natural habitat of these fish is composed of the rivers and standing waters of the Central Mexican Plateau. But these natural ecosystems are in danger. The destruction of their habitat is the greatest threat to the survival of Mexican goodeids.

More intensive agriculture is resulting in an increasing amount of fertiliser entering the water system. The consequent lack of oxygen represents a dangerous change in ecological conditions for the water’s inhabitants. Burgeoning human habitations are also having an impact on surrounding natural areas. River basins, for example, are being converted into swimming areas for the expanding population. In addition, the introduction of non-native fish species as a human food source has brought new predators for the goodeids as well as more rivals for their food.

When temperatures outside become cooler, the Mexican goodeids move into their winter quarters. The fish have been successfully bred in Berlin since 2015.

Changes to the climate of the Central Mexican Plateau are also having an impact, with more frequent droughts shrinking the remaining watery habitats even further. Scientists are currently in the process of determining the threat status of individual goodeid species for the IUCN Red List. It is likely that the classifications will range from “Vulnerable” to “Extinct in the wild”.

In 2009, concerned amateur aquarists and experts founded the international Goodeid Working Group in an effort to address the critical situation facing the Mexican goodeids. This group began scientifically documenting the disappearance of these rare fish, which had not been the subject of much study up to that point. The idea is that closer collaboration between like-minded individuals, universities, public aquariums, museums and associations will help to establish reliable ex situ goodeid breeding programmes and ensure better protection for the few suitable habitats in Mexico that remain intact.

Mexican universities are currently in the process of collecting brand new data on these fish. Combined with ecological restoration measures, this information should enable the reintroduction of founder populations in suitable habitats. Aquarium Berlin is helping to save the Mexican goodeids by conducting its own research and by breeding and carefully redistributing offspring.