Zoo and Tierpark Berlin are reintroducing bearded vultures into their original European habitats. 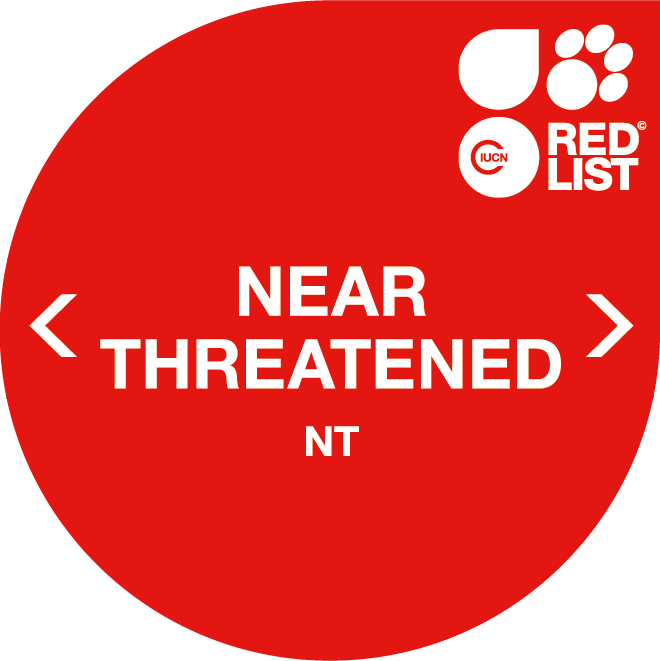 Bearded vultures first arrived at Tierpark Berlin in 1956, and at Zoo Berlin in 1973. With a wingspan of up to 2.85 metres, these impressive vultures are one of Europe’s largest birds of prey. Bearded vultures live primarily in mountainous areas above the tree line, building their nests in rocky crevices. Around the world, from the Pyrenees to the Himalayas, vultures play a crucial “waste disposal” role. For over 30 years, Berlin’s two zoos have been involved in efforts to protect these fascinating birds and reintroduce them into their native European habitat.

The majestic bearded vulture was once found throughout the Alps and across mountainous regions of Spain. It differs from other types of vulture mainly in its appearance, behaviour and scavenging approach. In the Alps, the so-called “bone breaker” was long – and wrongly – considered a danger to sheep and even children. Unlike other carrion-eating vultures, the bearded vulture feeds primarily on bones, which it is able to digest easily thanks to its particularly acidic gastric juices. If it comes across a bone too big to crack with its beak, the cunning vulture takes the bone in its talons and drops it from a great height onto rocks or stones, smashing it into bite-sized chunks.

Falsely considered a threat to lambs, chamois and children, bearded vultures were so ferociously hunted by humans that, in the early 20th century, they were entirely wiped out in the Alps and the Carpathians. They were also a much sought-after trophy. After the last bearded vulture living in the Western Alps of France and Italy was shot down in 1913, small European populations could only be found in Spain. But those populations were to meet a similar fate. In the mid-1940s, the number of Andalusian bearded vultures was fairly high, yet in Spain at that time, all animals believed to have a negative impact on agriculture or hunting were considered vermin – and that included vultures. In 1986 the last bearded vulture in Andalusia was killed.

International cooperation on the reintroduction of bearded vultures

By now, people have recognised the vital function bearded vultures serve for the local ecosystem. By consuming dead animals, they “clean up” the area and prevent the spread of disease. But even though bearded vultures are no longer considered a threatened species the world over, their European population is still vulnerable. With a view to reintroducing the bearded vulture into its native habitat, an internationally coordinated project was set up in 1978, funded by the WWF and the Frankfurt Zoological Society. The project aims to introduce bearded vulture chicks hatched and reared in captivity back into the Alps. The Vulture Conservation Foundation (VCF) was born out of that project.

With the participation of around 30 zoological facilities and the central bearded vulture breeding station in Haringsee, Austria, a breeding network was set up in 1986 that brings together wildlife conservation organisations, government authorities, universities, national parks and zoos. Zoo and Tierpark Berlin have been part of that network since 1987. The common goal is to re-establish a stable European meta-population so as to link up gene pools in Crete, Corsica and the Pyrenees with populations in North Africa and Asia. Today, five breeding stations and almost 40 zoos are working together in the bearded vulture European Endangered Species programme (EEP).

Since 1988, 18 bearded vultures that hatched in Tierpark Berlin have been released back into the wild in the Alps, Andalusia and the Cévennes. These vultures have a mission: to enhance the genetic diversity of their species in the region. During the last 30 years in Europe more than 260 of these birds have been reintroduced by VCF and the EEP. Conservation experts monitor each and every vulture, and their hard work has paid off: in 1997 a bearded vulture pair hatched young in the wild for the first time. In 2016, 34 breeding pairs were counted in the Alps alone.